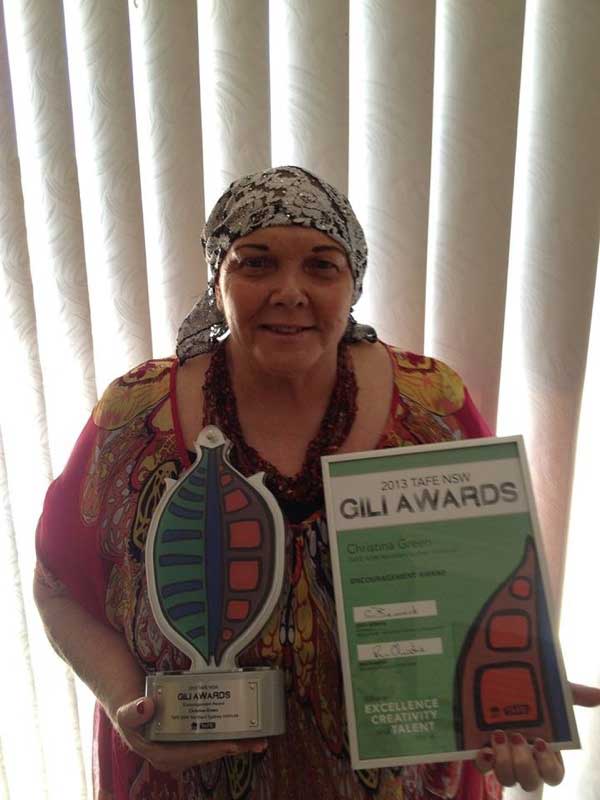 I started doing a course in 2011 first to support my daughter Amy to get back into studies. She was particularly interested in doing an aboriginal course in tourism and guiding.

I was thrilled that she was interested in a cultural course. My only concern was wether I could keep up with attendance. Due to my health issues and poor education.

But Amy encouraged me to give it ago, as I had mentioned that I was interested in doing a short course just to keep myself interest as I loved learning.

I had been involved with a woman named Bonney Djuric for the past 10- years campaigning to develop awareness of the buildings of the Parramatta Female Factory and The first Roman Catholic Orphanage which over time became the old Parramatta Girls Institution, which Bonney and myself spent time in as teenagers.

I personally had spent 3 years of my life in there and also 3 trips to the Hay Institution which was annex to Parramatta Girls. Both these institutions as a teenager had haunted my life as a bad nightmare, therefore I understood the significant of my part of this history. 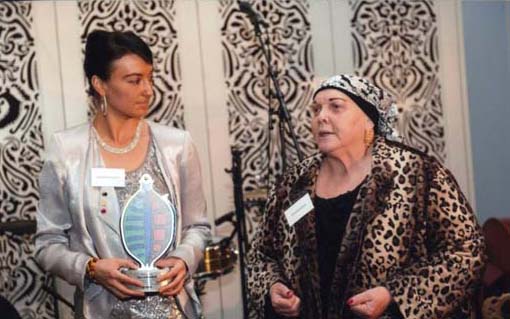 Bonney and myself Founded The Parramatta Female Factory Prescient and developed a register for the Parragirls. Bonney created a web site and set up an association, and getting in touch with local Members of Parliament, with Bonney writing letters to all officials within Government and the community, and before long were drawing awareness within the local community.

What we aimed for was to have the site memorialised as a place of conscious which would be the first in Australia to recognise and remember the thousands of woman who had been incarcerated there over the past 200- years since early colonisation. Bonney had also asked me to be the campaign Aboriginal Representative which I gladly accepted.

This was my passion working with Bonney campaigning and doing talks about what we wanted to achieve. I still had plenty of free time so when my daughter asks me to join her in the Aboriginal course I finally accepted.

Well I just loved Learning about my culture it was the first time ever that I had the opportunity to really learn every aspect of my culture I felt privileged to be there the teaches where fantastic and they always added their own personal story which I loved.

I recognised how doing this course would befit the campaign so I asked the teaches if all my assignment could be done on the Parramatta site, and they all encouraged me to do so.

Therefore I thrived in learning as much as possible I completed all 4 courses in studies of Aboriginal Tourism and Guiding. And to my amassment I won a Gillis Award in 2013.

This was the very first time in my life that I had ever achieved anything for education. It was the proudest moment in my nearly sixty years of life that I ever experienced. The government of education actually paid for my travel and accommodation to attend this Award night.

My daughter Amy who dropped out of the course much earlier was envious but overwhelmed with pride and my eldest son Ian both attended with me to enjoy a spectacular dinner live entertainment and Awards night Event at The Queen Victoria Building in Sydney it was something that has made a profound affect on each of us.

For me personally to achieve this award says you are never to old to learn.