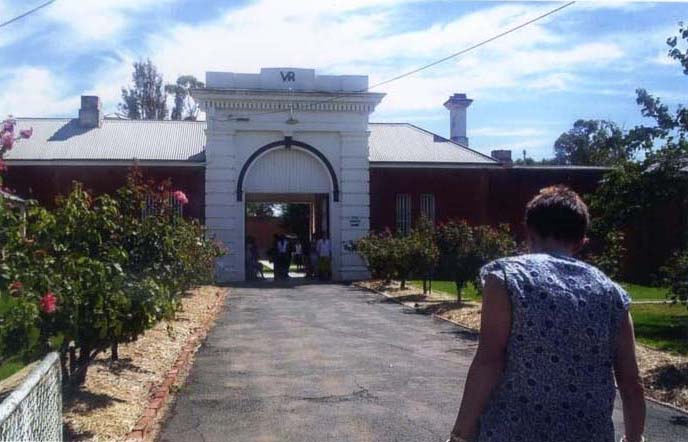 t rule was eyes down — from that moment on I was to keep my eyes down; I was not to look at an officer or another girl and that was from that moment as he stood yelling into my small frame — that was the first rule, I cringed like an animal he was scary and so powerful towering over my timid frame. Second rule, I had to March everywhere and six feet apart from another girl. I was told there were red dots on the path round the circumference of the old jail, third rule every morning we would have exercises, and that if I had to keep up, no 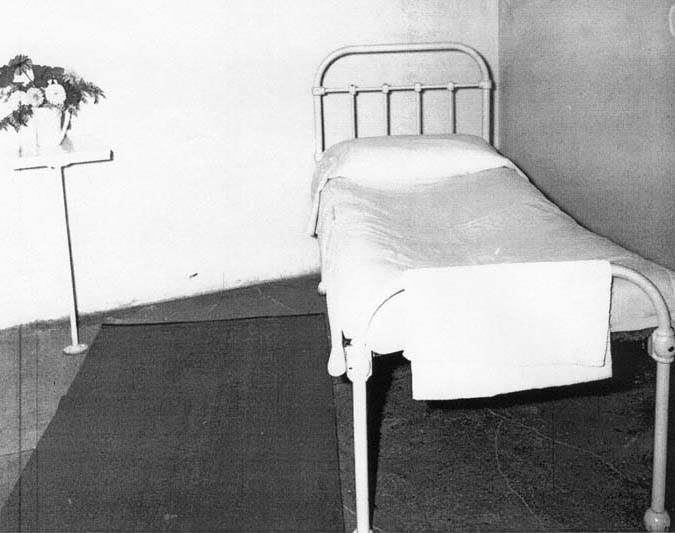 matter what, then the rest of the girls would be punished for my weakness, the forth rule if I wanted to address an officer I was to touch my shoulder, lift my right arm straight up with fingers straight, say out loud “Report to Mrs. or Sir” and wait till an officer gave me the command to talk.

Following a series of riots in early 1961 the Hay Girls Institution was established as a maximum security annex for girls committed to Parramatta who the authorities felt needed 'additional discipline and training'. Prior to this girls 15 years and older could be sent to Long Bay prison on the basis that they had infringed the rule, 'Conduct to the prejudice of good order and discipline'.

Hay Institution for Girls was a prison that had been closed down for years but was re-opened in 1961 as a place of punishment for girls who would not comply with the strict regime of the Parramatta girls home. 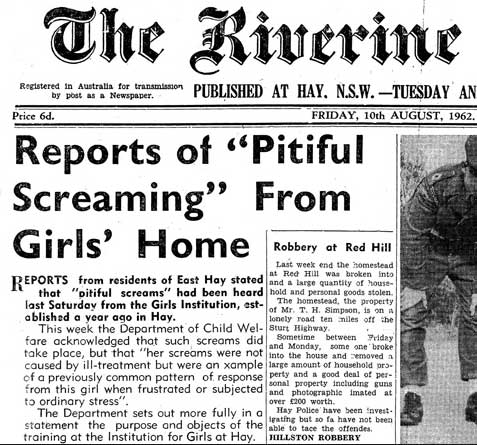 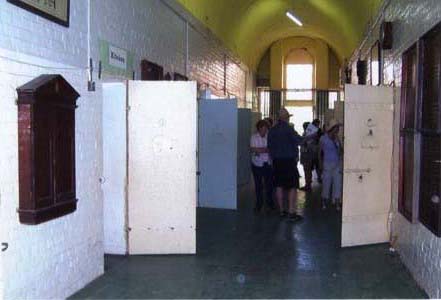 It was a place of inhumane and extreme discipline for girls between the ages of 14 and 18 and was established by the NSW Department of Child and Social Welfare as an annex to the Parramatta Girls Home. Disciplinary practices and routines were modelled on a similar institution for boys operating since 1945 in Tamworth, NSW.

Both Hay and Tamworth institutions were built in 1880. Hay comprised a central cellblock containing 12 cells, called 'cabins', each containing a single iron frame bed, thin mattress and a small bench and seat attached to the wall.

The maximum number of girls held at any time was 10, with 5-6 officers on duty at all times. Under a system outlawed in NSW in the late 19th century for adults prisoners called the 'silent system', or 'silent treatment', girls were not permitted to speak without signalling for permission; they were required to have their eyes to the floor at all times. 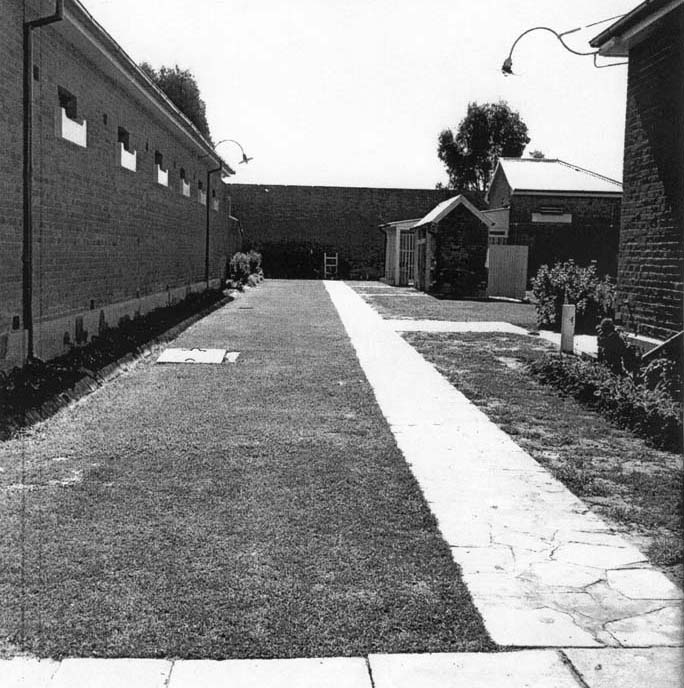 Movement within the site was severely restricted and always accompanied with the locking and unlocking of doors. Walking was not permitted; rather, the girls were required to march 'on the double'.

The daily routine dehumanised the girls through the use of hard labor (e.g. breaking concrete, digging paths and gardens, scrubbing concrete floors and walls, sewing leather, and 'practices' which were carried out with regularity at predetermined intervals during the day.

This routine did not alter from one day to the next - up at 6am and return to their cells at 7pm. Hourly checks were made on the girls at night, causing sleep deprivation, and they were required to lie in their beds facing the door. No education or schooling was provided and girls who resisted, or who showed any form of attitude, were locked in isolation, placed on a restricted diet and had their sentences extended.

Typically girls sent to the Hay Institution had come from poor socio-economic backgrounds, many were indigenous children, many had been state wards from a very young age.